Trending
You are at:Home»SpotLights»Shraddha kapoor debut in Tollywood with Sahoo 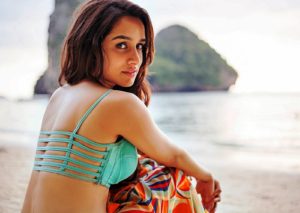 Its officially confirmed that Shradda Kappor is going to be the female lead for high budget film Sahoo , after lot of hunt Sahoo team finally found the tigress to romance a tiger Prabhas , As per reports movie will commence shooting from last week of August and might get released by Mid 2018 .