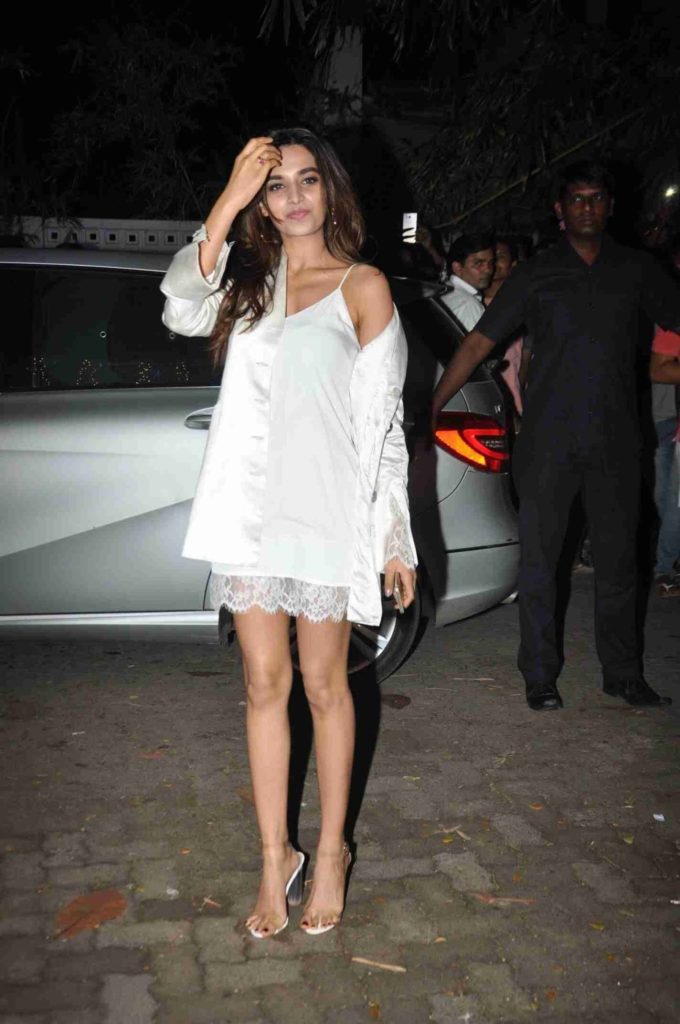 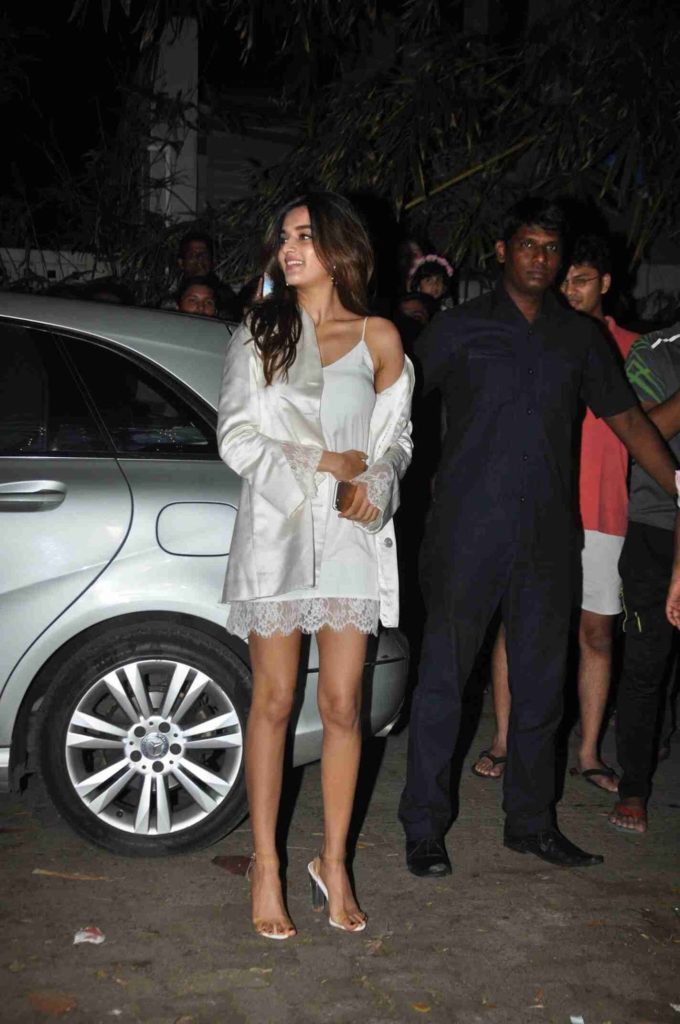 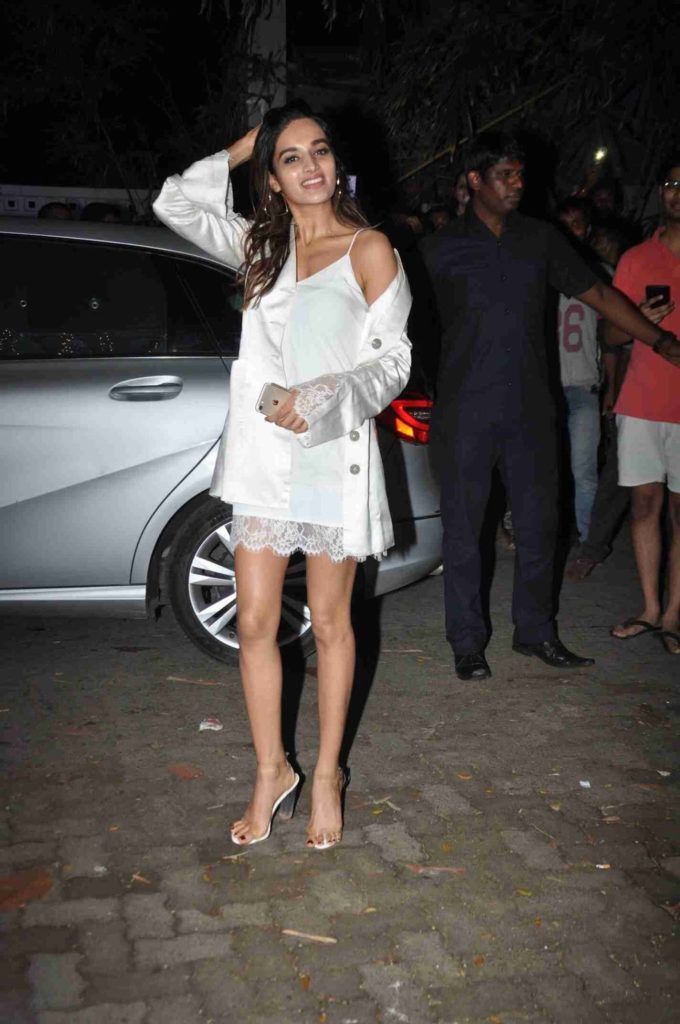 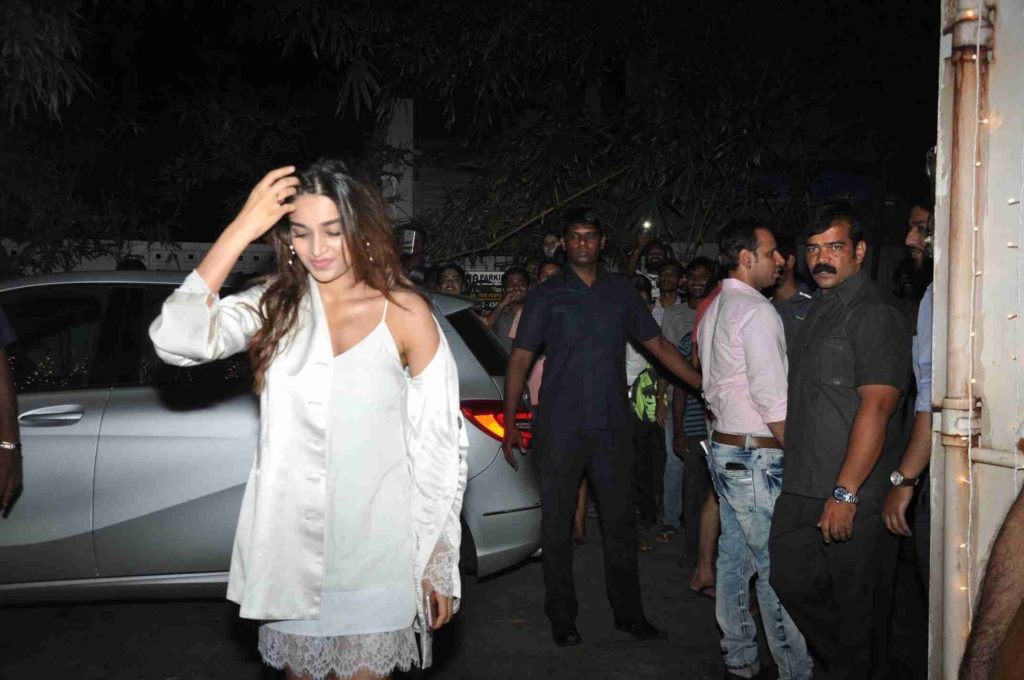 Lets hope this beauty doll is going to act in tollywood as well .